CARDBOARD, A BRIEF HISTORY OF OUR PRODUCT 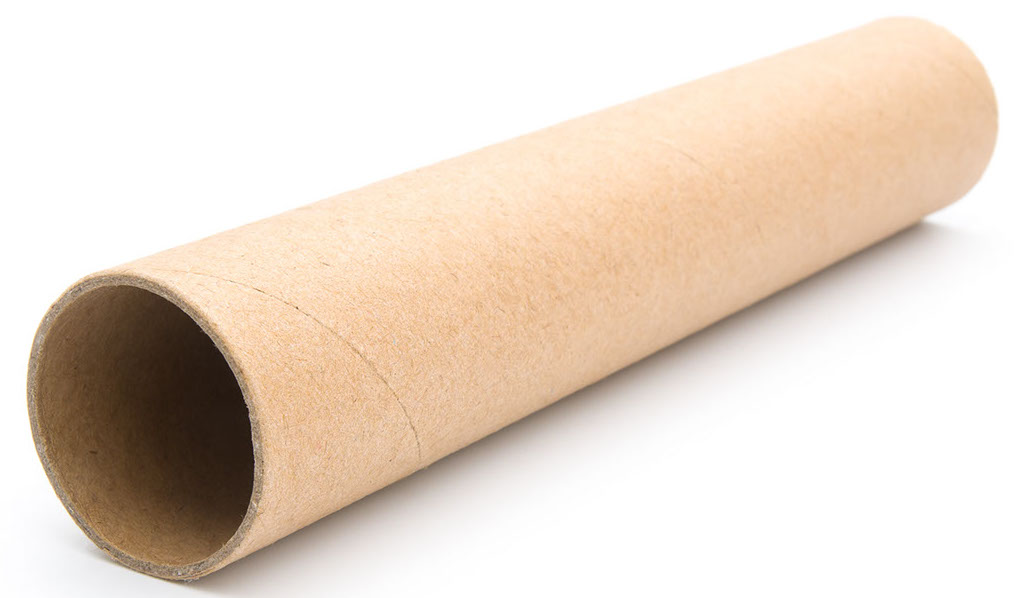 • The history of cardboard cores and cardboard tubes as a form of packaging is closely linked to the development of paper manufacturing since cardboard, or paperboard, can be regarded simply as a form of thick paper. According to tradition, the first paper was first made in 105 AD by Ts'ai Lun a servant of the Chinese emperor Ho Ti.  The earliest record describes how he "made paper by pulping fishing nets and rags. Later, he used the the fibres of plants which were boiled and made into a mash. They were  then stirred into a pulp and spread on a frame. When it had formed a thin tissue, it was pressed with heavy weights to make paper”.

• By the early 1600’s the Chinese had begun to use thick paper as a packaging material and so cardboard was born. Paper and cardboard manufacture slowly spread west to the middle east and reached Italy around 1255 while the first English paper mill was working by 1495, with the first paper factory in Kent up and running by the reign of Elizabeth l.

• At that time paper and cardboard was made from rags. Increasing demand for paper and paperboard during the late eighteenth and early nineteenth centuries led to shortages of rags. Other materials were tried including sawdust and even cabbage stumps!   However it wasn’t until the middle of the nineteenth century that pulp produced using straw or wood became the norm in the production of paper. This was largely due to the invention in Germany in 1843 of a wood-grinding machine which produced ground wood pulp suitable for papermaking.

• Mystery surrounds the origin of the first cardboard box. Although it’s often reported that this form of cardboard packaging was invented in 1817 by the British industrialist Malcolm Thornhill, this has been questioned by historians who claim that Thornhill never actually existed and that the “fact” is actually a deliberate internet hoax!

• The French claim to have invented the cardboard box. They even have a cardboard box museum at Valreas in south eastern France to prove it! However these were very small, hand-made cartons used to carry silkworms and although they date back to the 1840’s, it’s not likely they were well known or copied outside of the local area.  More reliable accounts say that the first cardboard boxes were produced for packaging in 1890 using folded paper board.  The inventor responsible was the Scottish-born American Robert Gair who invented the pre-cut cardboard or paperboard box. His breakthrough was to use flat pieces manufactured in bulk that folded into a box.

• By 1903 E Revell & Sons were established at Bermondsey in South London making cardboard tubes and cardboard cores and three years later came the breakthrough that catapulted cardboard packaging into the public consciousness. It was in 1906 that the American Kellogg brothers were first to use mass produced cardboard boxes for their new-fangled Cornflakes. They covered the cardboard box with a waxed, heat sealed bag of Waxtite. This outer wrapper was printed with the brand name and advertising copy.